Home » BLOG » In the News » Wikipedia Entry for Colby Vokey 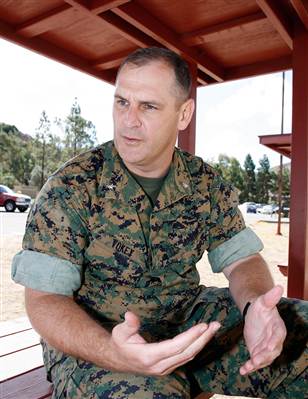 Colby Vokey (born 1965) is an American lawyer and former officer in the United States Marine Corps. He currently practices criminal defense law with the Dallas-based firm Fitzpatrick Hagood Smith & Uhl. He represents clients in all types of criminal matters, with particular emphasis on cases involving military law. Vokey earned the rank of Lieutenant Colonel and served as a Judge Advocate in the United States Marine Corps during 21 years of service to his country. His retirement from the Marine Corps became effective Nov. 1, 2008. During his military career, Vokey earned worldwide praise for his work ethic and integrity, based in part on his work for defendants detained at Guantanamo Bay, Cuba, who faced charges stemming from the war in Iraq


Click here to view the full Wiki on Colby Vokey